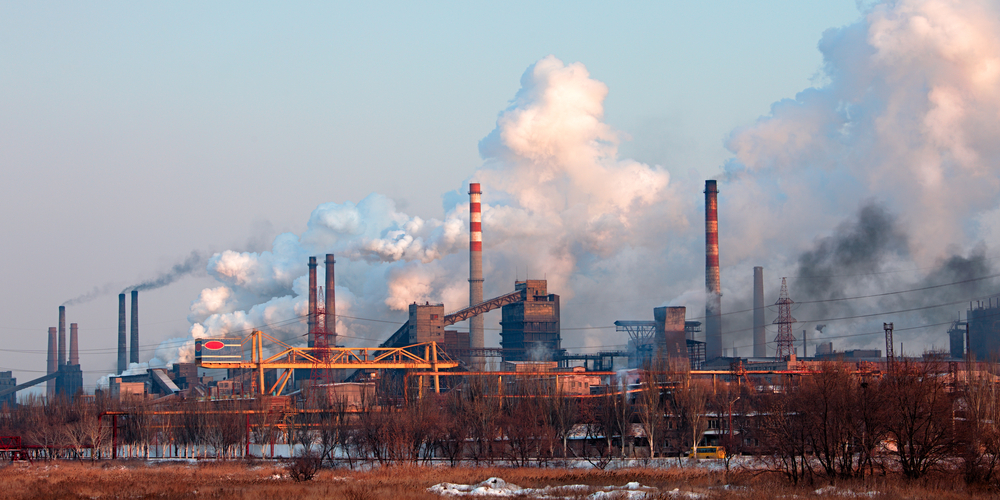 Meeting the most demanding application requirements

There are no second chances when working with reactive gas equipment. Conventional lubricants containing mineral oils and some synthetic lubricants can react with oxygen or halogens such as chlorine, fluorine and bromine — and that can lead to a catastrophic incident. Your reactive gas applications require lubricants that help ensure your safety and Krytox® NRT line of oils and greases can.

Different grades of Krytox™ oils and greases conform to the lubrication requirements for oxygen and compressed gas operations. They are particularly well-suited for applications with challenging operating conditions. As such, Krytox™ performance lubricants have been tested by the German Federal Institute for Materials Testing (BAM) and approved for use in:

With Krytox® NRT you get:

While the potential for explosion, fire, deterioration of lubricants and equipment failure is always possible, Krytox® NRT oils and greases can help you avoid issues like: